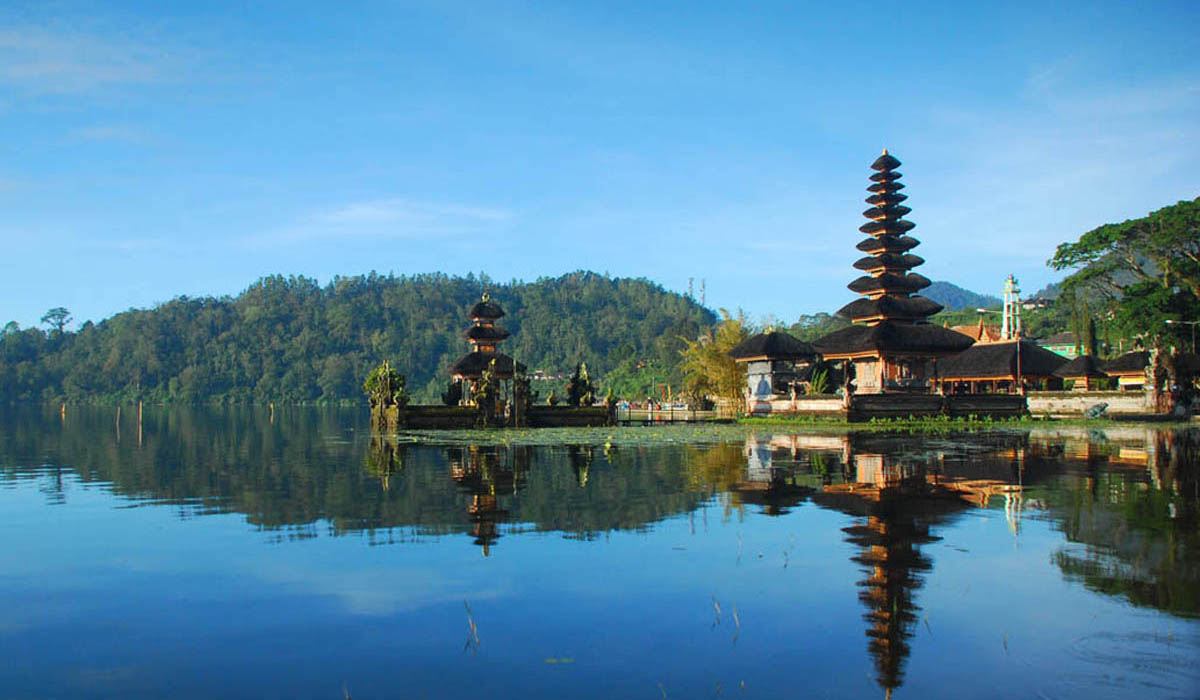 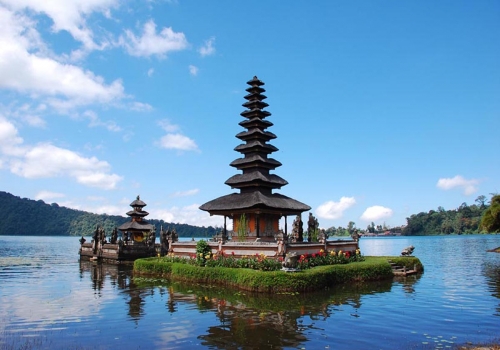 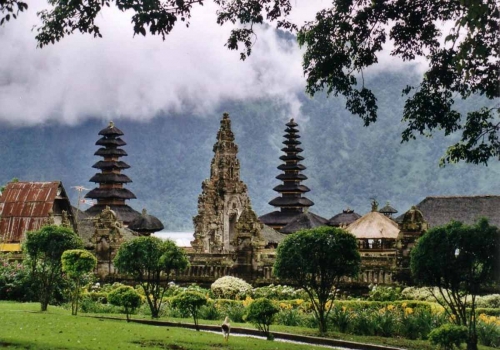 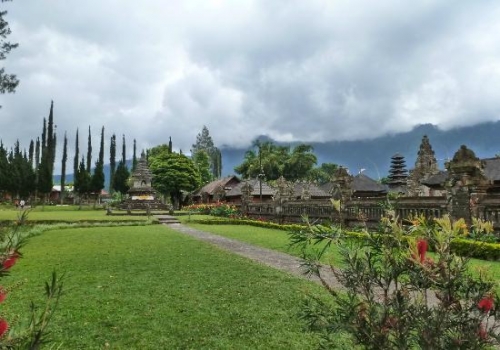 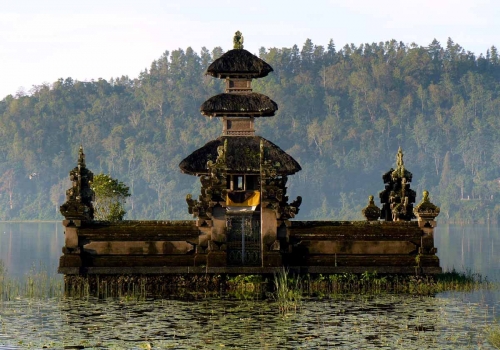 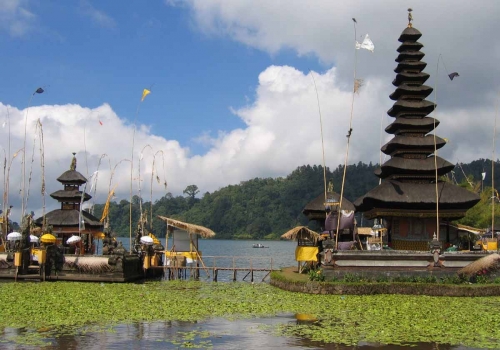 Considered the jewel of the mountain lakes area of Bali, Pura Ulun Danu Bratan is one of the island’s most iconic and photographed temples.  It is situated in the Bedugul highlands on the shores of Lake Bratan and features beautifully landscaped outer grounds and stately merus surrounded by the lake.  Built by the King of Mengwi in 1633 in dedication to the Goddess of The Lake, Dewi Danu, it is where offerings are brought to ensure ample rainfall and thriving crops. According to the Balinese concept of Rwa Bhineda (The Balance of Two Opposites), this important water temple is regarded as pradana (feminine) while Pura Besakih is purusha (masculine).