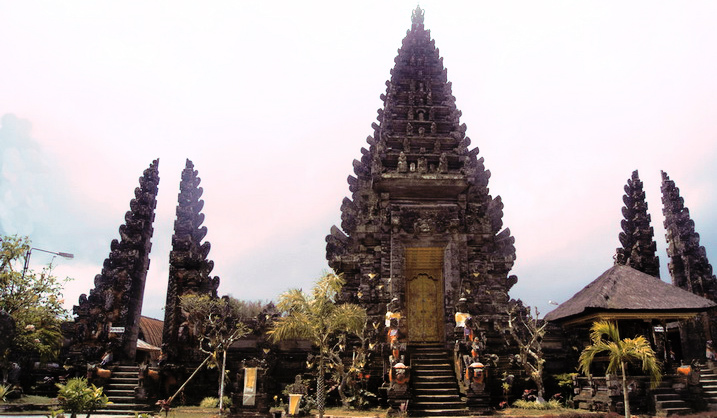 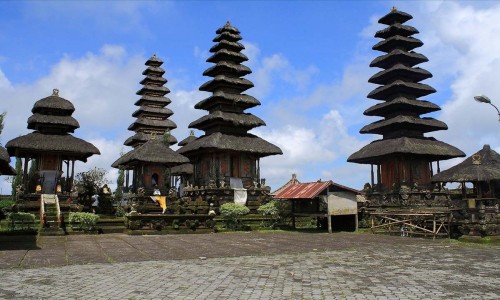 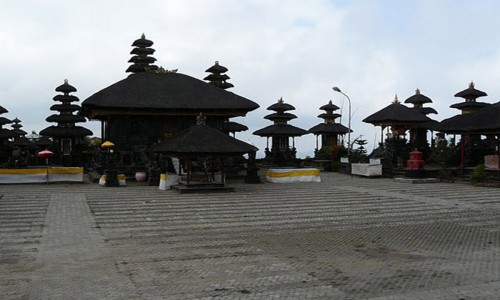 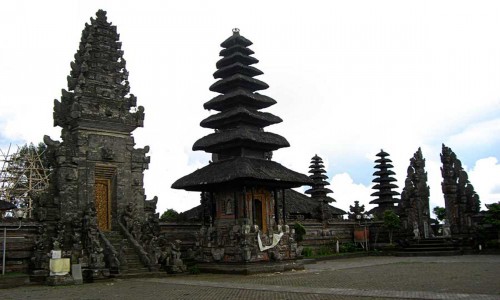 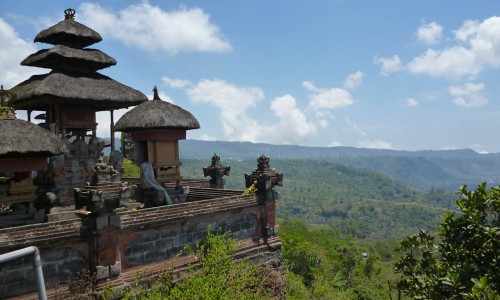 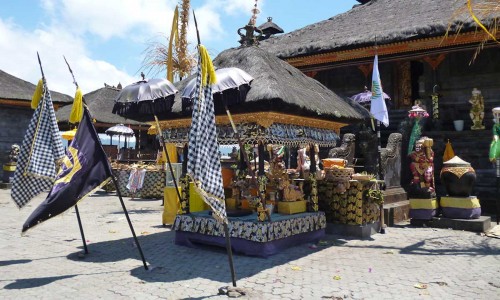 Also known as Pura Ulun Danu, Pura Batur, or simply Pura Bat, this temple is the second most important temple in Bali after Pura Besakih and is also one of Bali’s key nine directional temples. Dedicated to Dewi Danu, goddess of lakes and rivers, Pura Ulun Danu Batur is located on the highest and oldest rim of Mount Batur’s caldera, and within close proximity of the silver mirror-like Lake Batur. The sacred complex is composed of nine different temples, containing 285 shrines and pavilions dedicated to the gods and goddesses of water, holy springs, art, crafts, and agriculture. A virgin priestess resides at the temple to represent the goddess Dewi Danu, served by 24 priests who are chosen as young boys and remain priests for life.