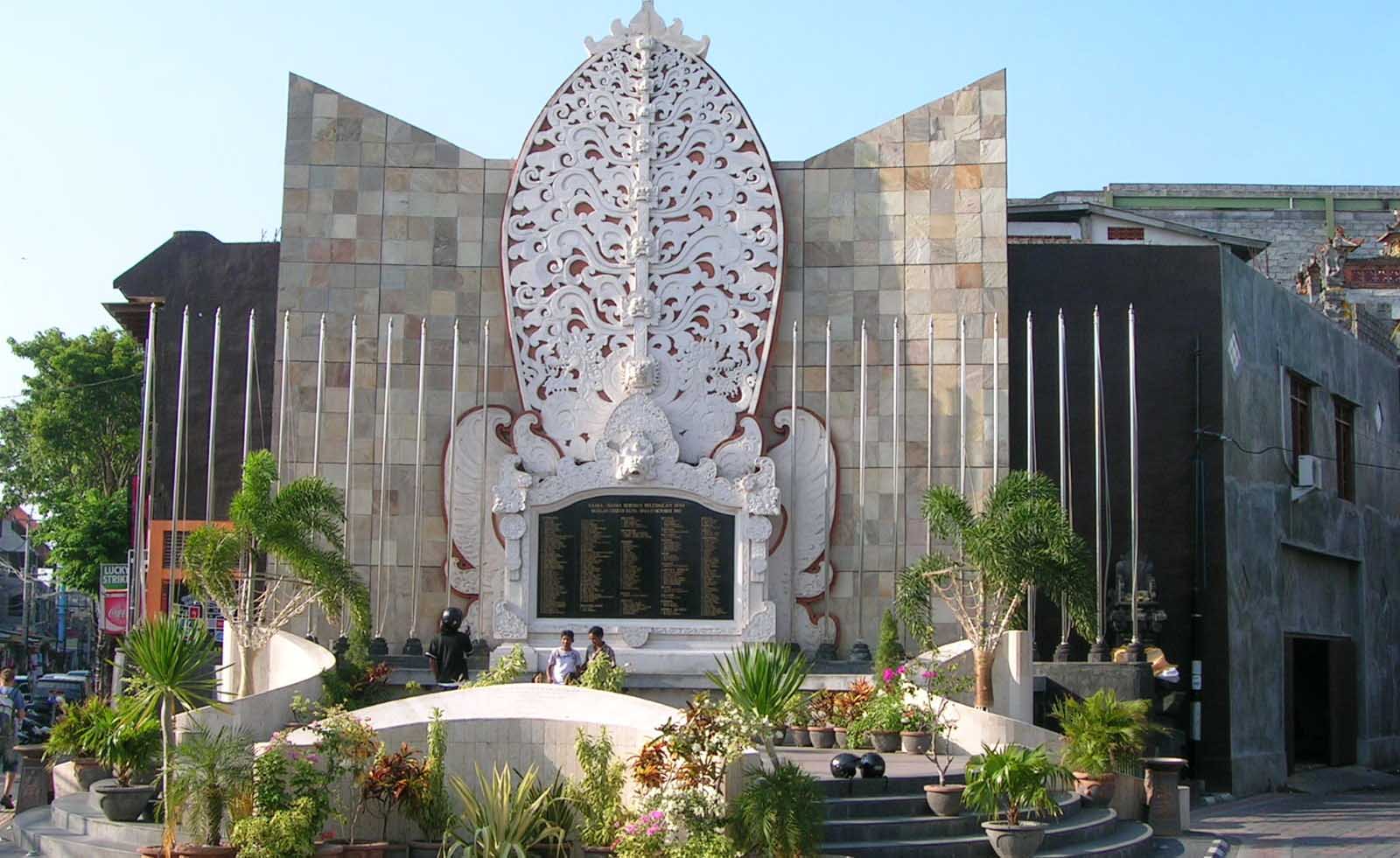 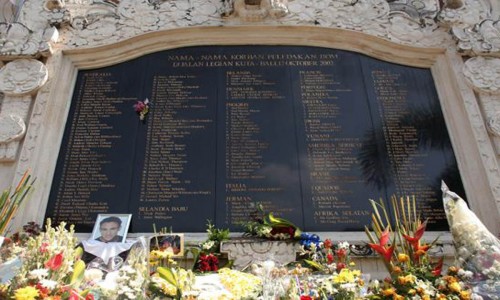 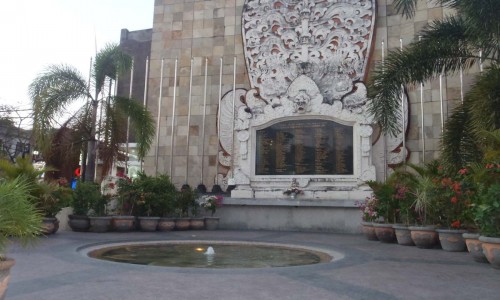 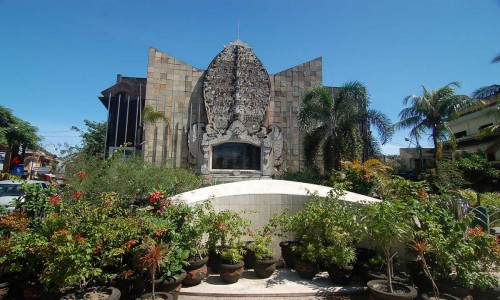 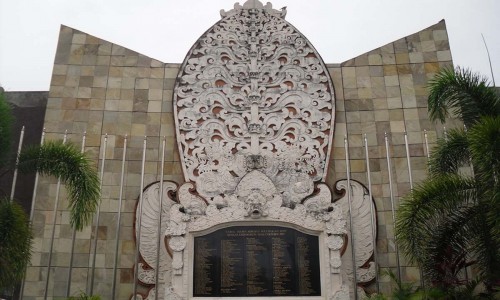 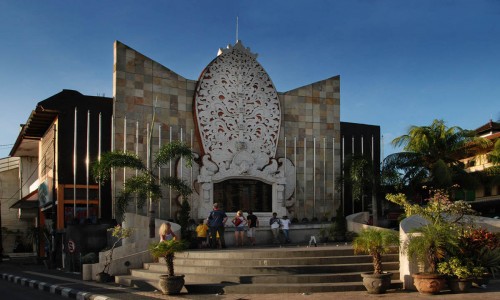 This permanent memorial located near the site where the 2002 terrorist attack killed 202 people is a solemn monument dedicated to the victims of the tragic car bomb attack. The attack was the deadliest act of terrorism in the history of Indonesia. The memorial was dedicated on 12 October 2004, the second anniversary of the attack.

It is made up of an intricately carved stone marker and marble plaque bearing the names and nationalities of those killed. The national flags of the victims flank it. The monument is well maintained and illuminated at night.

The Balinese mark their commitment in a nine-day long event. After major cleansing ceremonies, establishing a memorial for the lost lives, and paying respect to those who left loved ones behind; the people of Kuta look forward to restoring Bali’s image through an event named "Kuta Carnival - A Celebration of Life”. The community event consists of traditional art performances such as Balinese Sunset Dances, sports on the beach as well as in the water for young and old plus rows and rows of culinary displays along the one kilometer of sandy beach.