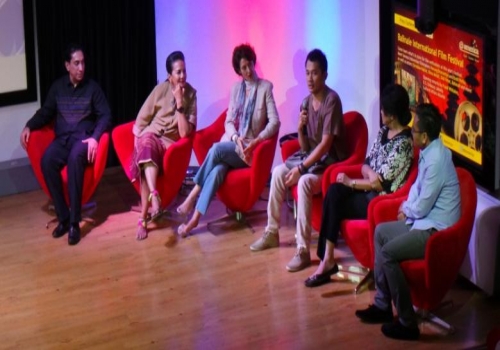 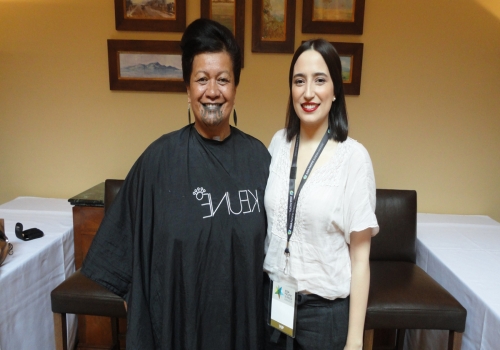 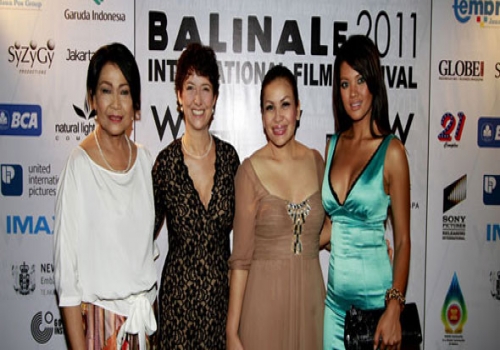 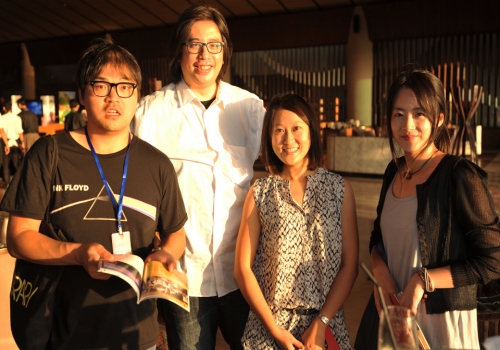 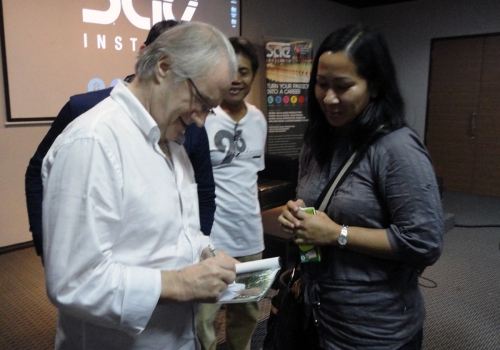 Indonesia’s only international film festival that was created in 2007 by the non-profit Bali Taksu Indonesia Foundation to promote local filmmakers as well as present a well-respected program of award winning feature, documentary and short films from around the globe. In previous years there have been as many as 50 films featured from over 20 countries and with 6000 participants attending the festivities. The Balinale also invites foreign filmmakers to experience Indonesia's accommodating culture and diverse locations for possible film projects and co-productions and workshops and free seminars are also an important part of the festival, a number of which offer Indonesian students and young filmmakers an opportunity to learn from established Indonesian and international professionals.