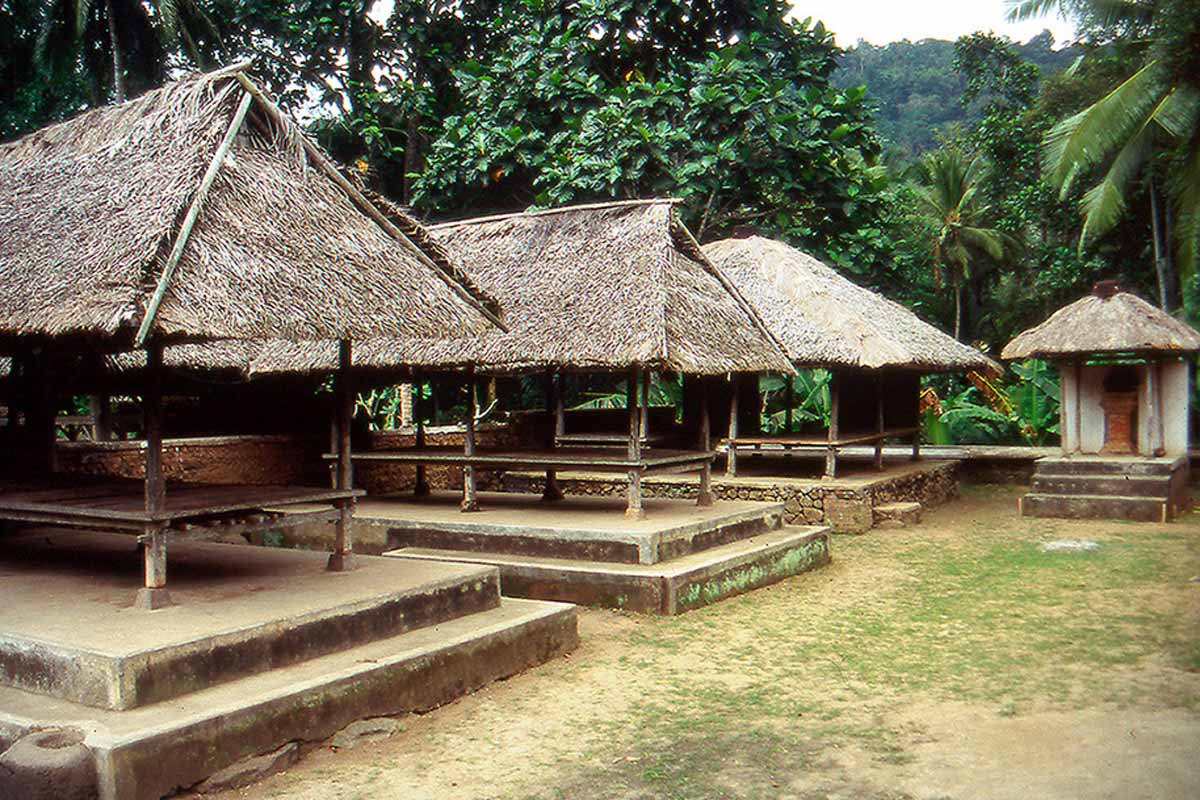 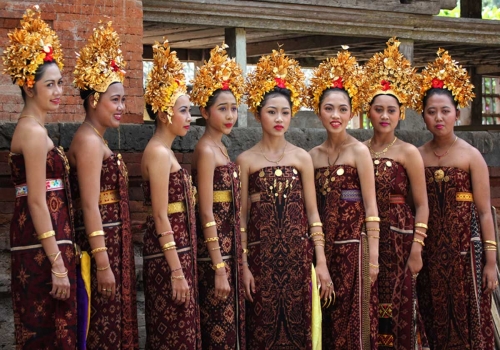 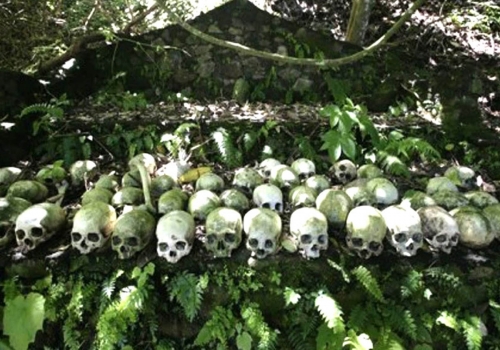 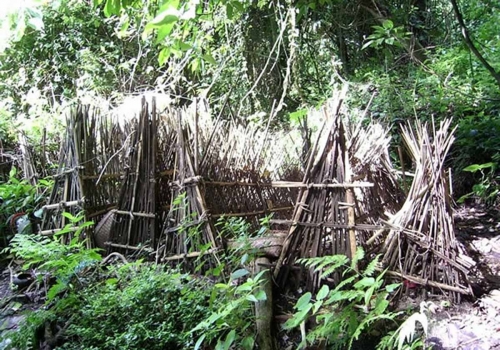 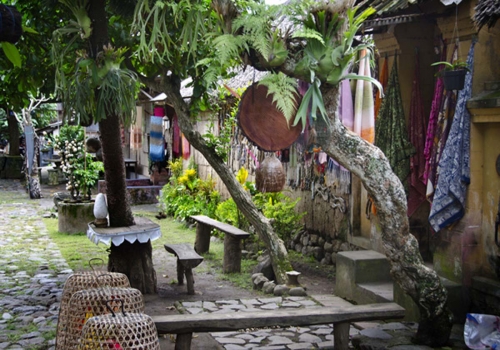 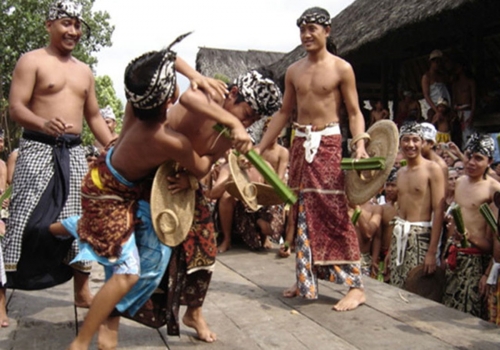 Towards the western end of Candidasa, tucked in between the mountain valleys, are the fascinating archaic communities and cult societies known as Bali Aga Villages.  Literally translating to Bali mountain villages, these ancient hamlets are the indigenous localities that resisted post-Majapahit kings and their Hindu-Javanese culture.  Much like the land that time forgot, these villages maintain their own culture, dialect and ancient animist belief system that provide a glimpse into the ‘aboriginal’ Bali of the past. While visiting, it is important to be respectful and quietly observe the preserved way of life the Bali agas have. It is in the villages of Tenganan, Bugbug, Bebandem, Bungaya, Timbrah, and Asak where one can easily while away the day observing the music, dance, basketwork and textile arts of this primitive area where outsiders are only allowed to visit till dusk.

In Tenganan, where tourism is more easily embraced and the people are said to be friendlier, a three-day festival called Udaba Sambah is held during the months of June or July. It is also to be noted that Tenganan prohibits divorce and polygamy, unlike other villages. An important part of Bali Aga culture is the complex Tie-dye technique used to make Bali's traditional geringsing double ikat. Bali's Tenganan village is the only village that today still produces geringsing. In geringsing, both the cotton warp and weft threads are carefully dyed and cross-dyed before weaving; the finished pattern only emerges as the cloth is woven. Many have unique Hindu motifs such as a bird's eye view of a mandala with a sacred center from which everything radiates. Others feature designs clearly inspired by patola, for example a design known as the frangipani flower. The palette of geringsing is typically red, neutral, and black. Geringsing are regarded as sacred cloths, "ascribed supernatural properties, especially to assist in forms of healing, including exorcism." Gering means decease and sing means no.