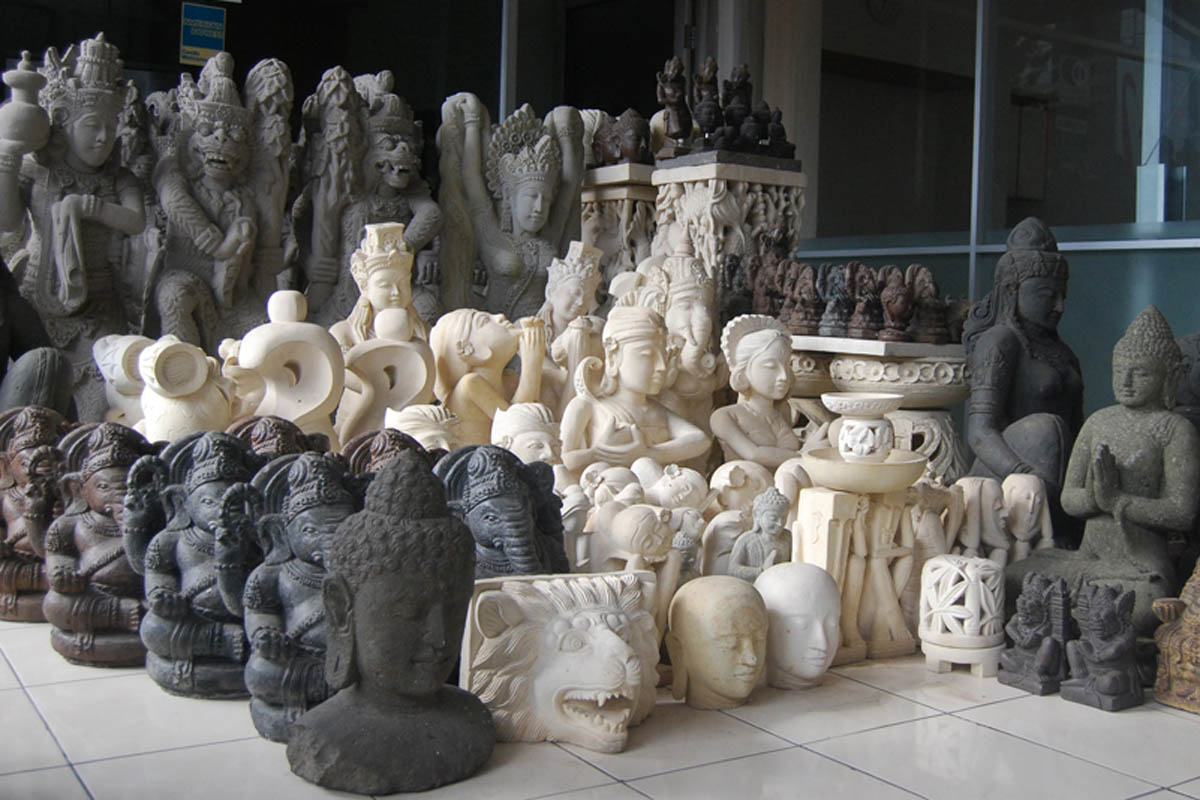 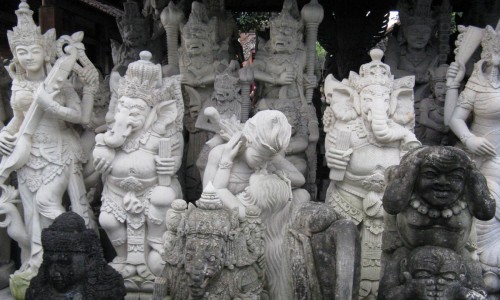 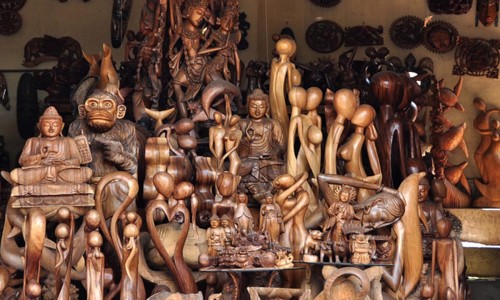 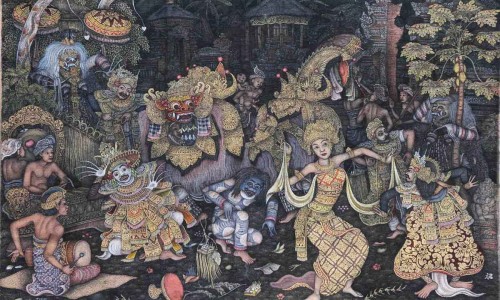 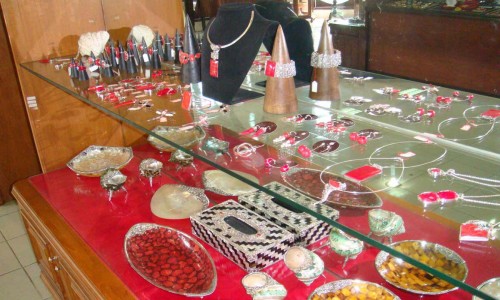 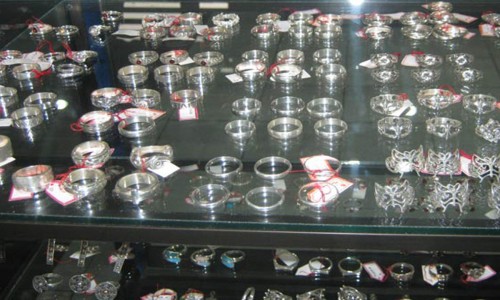 Historically, the royal houses of the Gianyar Regency were patrons of the arts and in the 1930’s with the onset of tourism to the island, artisans from this region found a bourgeoning market for their talents that also later evolved to include handicraft production, which is still one of the mainstay cottage industries for Gianyar today.  From Batubulan to Singapadu, this shopping circuit of roads leading to Ubud represents the island’s ‘heart of art'.

Batubulan (or moon stone) is home to master stone sculptors who are descendants of craftsmen who used to create the traditional entrance gates and pavilions of palaces and temples from soft paras (black volcanic stone).  There are also a number of antique shops in this area selling wares from furniture to artifacts to bric-a-brac while Batubulan’s other claim to fame is that it is the area where the painter Walter Spies created the original kecak monkey dance in 1928 for the first feature film on Bali, The Isle of Demons. Barong, Kris and Sanghyang Jaran (fire trance) dances may also be witnessed here day or night.

Just beyond Batubulan is Celuk the ‘Village of Alchemists,’ that is Bali’s undisputed center for gold and silver craftsmanship that is produced with simple, old-world hand tools.  Most of the families from here are from the pande (blacksmith) caste who used to be the only people entrusted with the creation of sacred kris’ and other items used by high priests.  Now it is home to hundreds of shops that sell and produce fine silver and gold jewelry.

East of Celuk lies the handicraft village of Sukawati known for its shadow puppet masters whose dalang and wayang kulit troupes (25 or more) have won many awards for their artistry.  It is also said that the legong kraton, Bali’s most famous dance originated at the Dalem Sukawati palace here. The two-story Sukawati Art Market (pasar seni) is an important landmark here where one can find a variety of handicrafts and wares including textiles, paintings and carvings of every variety, woven baskets, ceremonial items and souvenirs.  Negotiating is a must.

Then north of Sukawati is the Buddhist-Brahman village of Batuan that is renowned for it’s ‘Batuan Style’ paintings, distinguished by densely covered canvases featuring minute figurative details, that developed here in the 1930’s.  The Baris and Topeng dancers and masters from this area are also celebrated for their skills, as are the brilliant shadow puppet masters.

The village of Mas (who’s name ironically means ‘gold’) is Bali’s woodcarving center where it’s craftsmen descended from the high priest Brahmana caste who were traditionally responsible for creating sacred statues, musical instruments and ritual objects.  Nowadays, if you can carve it out of ebony, sandalwood or even driftwood, you can find it in one of the many shops that line the streets.

To conclude it can be said that Gianyar is the heartland of Bali's crafts production, where the weaving, plaiting, and wood- and stone carving industries are major employers. The Technical High School in Guang gives instruction in sculpture and carving; Celuk is an important center for silversmiths and goldsmiths; Batubulan for stonecarving; Mas, Ubud, and Batuan for painting and woodcarving. Sukawati is known for its puppet sculptors, Pujung and Sebatu produce expressive wooden statues and wooden jewelry, Bona is the center for bamboo furniture and a thriving tourist-oriented performance venue, and the artisans of Tampaksiring carve tusk and bone.  With its flourishing culture, its impressive handicrafts, warm climate, and monumental antiquities built as far back as two hundred years before Christ, Gianyar Regency is the traditional heart of Bali, the main focus of tourist interest on the island.